– We design your next event – 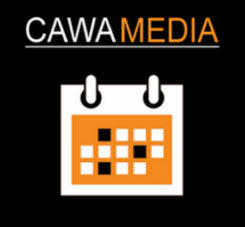 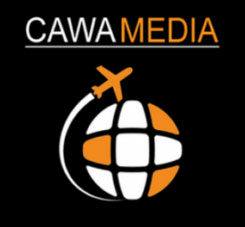 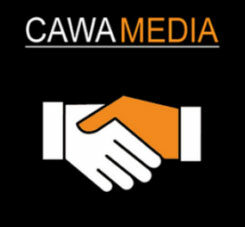 Since the start in 1995 Cawa Media mainly have been working with internal media and corporate press. From our head
office in Stockholm we have grown to a large group of consultants who work with agencies and press all over the world. 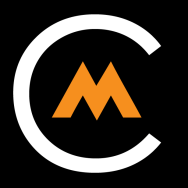 JOIN CAWA MEDIA AT GALA, CELEBRITY PARTIES AND EMBASSIES AND MEET THE ENTIRE SWEDISH ELITE IN ONE PLACE 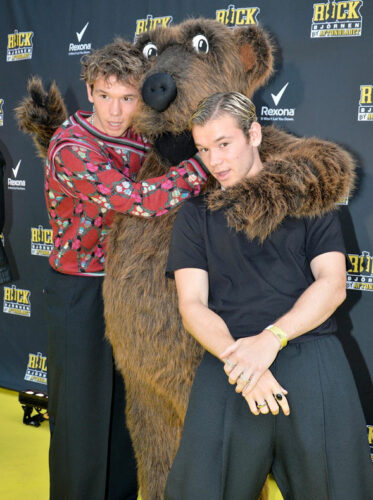 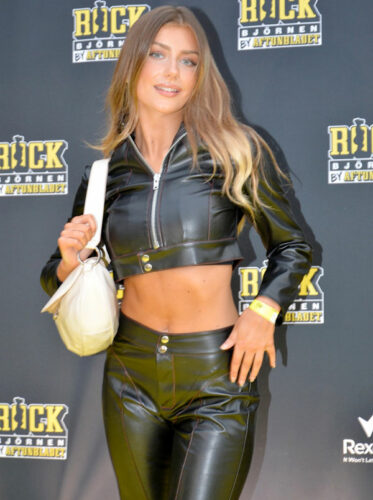 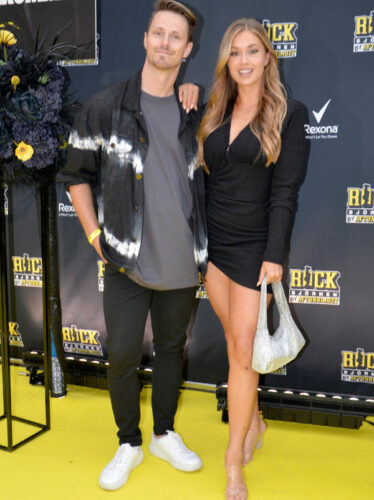 A VIP event is a chance to connect with prospects and other stakeholders and help maintain and strengthen long term relationships. One of the best ways to make people feel special is to make them feel comfortable and taken care of. And above all else, knowing your audience is key to creating a winning VIP event experience.

STOCKHOLM EVENTS We're always there to tell you 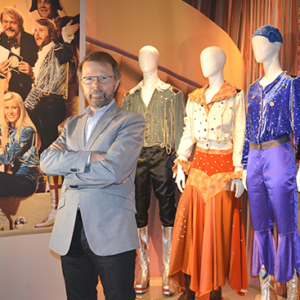 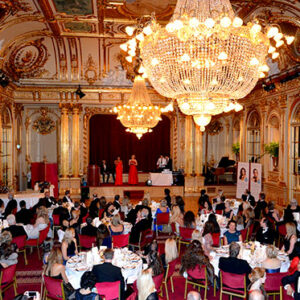 Our idea is to make it easy for our customers, we have plenty of suggestions that are implemented and evaluated by our customers. There are almost countless types of events, some are demanded frequently, others more seldom. Cawa Media presents and describes the diversity of the event planning industry. We have worked with event managements and corporate events for over 15 years. During that time we have learned a thing or two. We work with both packaged and customized events. When we customize an event, you get a contact with us and do not need more than one supplier for the entire event.

Stockholm events: Through our blog, video channels, and our homepage, with reports and pictures is the achievements of Cawa Media events.

Cawa Media offers event photography. We have a fixed price for events, and deliver photos immediately a few hours after work has been done. We collaborate with professional photographers and look at whether the photographer has selling images with a strong imagery in the base.

On location: Through our blog, video channels, and our homepage, with reports and pictures is the achievements of Cawa Media Travel.

Swiss Institute of Cultural Diplomacy is a research and educational philanthropic institution based in Switzerland (Geneva). Since 2018 they have been studying the connection between cultural differences and professional success, building communities and spreading innovative knowledge. Their approach was tested by a variety of Fortune top 1000 companies, diplomatic missions and international organizations, including IBM.

CONTACT US TODAY AND GET A Free first time consultation

ALL IN ONE DEVELOPMENT